In March of 1953, a small group of believers met at the home of Rufus and Mildred Smith to form a church and Bethel Baptist Church was born.  Many of the charter members had left the First Baptist Church of Indianola, IL, when that church refused to leave the Northern Baptist Convention for the new Conservative Baptist Association [CBA].

The fledgling group first met in a building on a hill West of Georgetown on Georgetown-Indianola Road.  Aided in their new work by the CBA's State directors, a young pastoral intern from Bob Jones University named Ray Silver preached through the end of the year.  Brother Silver later returned to serve as pastor for 40 years.  Bethel also left the Conservative Baptist Association and became independent in 1967.

The first building to house Bethel was a small abandoned building known as Mt. Pisgah Church located 3 miles to the West of Georgetown, on Georgetown-Indianola Rd.  When Rev. Wesley Potter was called as pastor in 1958, he came with the understanding that the church would relocate to the city of Georgetown.
A History of Our Pastors...
With over 60 years of history ministering to the community of Georgetown, Bethel Baptist has enjoyed the stable leadership of just 5 pastors.  That consistency in leadership has helped make us what we are today.
Rev. Lloyd Mooney (1954-1958):
Rev. Wesley Potter (1958-1965) :
Dr. Ray Silver (1966-2005):
Rev. Gerald McPhillips (2005-2013):
Rev. Aaron Rohde (2015 - Present): 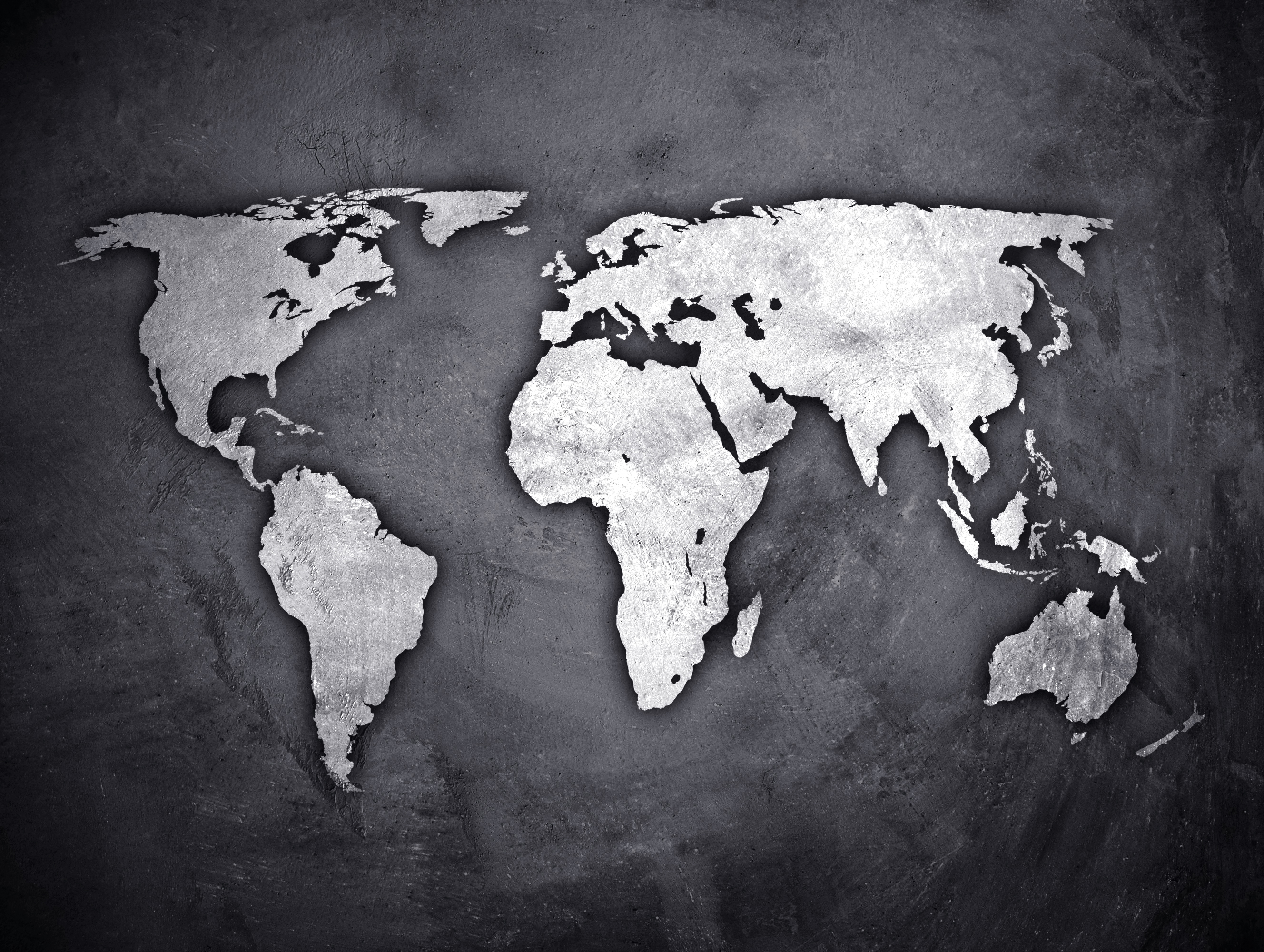